The normalization of cryptocurrency advertising took another leap forward this week as Europe’s most successful soccer club announced a partnership with a Turkish Bitcoin (BTC) trading platform.
Rangers Football Club, Europe’s most trophy-laden team with 115 competition wins to its name, will partner with Turkish cryptocurrency exchange Bitci Technology. The partnership will run until the end of the 2022–2023 season, and will see the Bitci brand appear on the club’s strip. The club will also launch its own fan token as part of the deal. 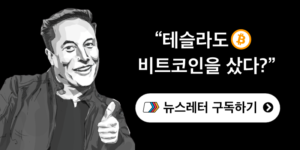